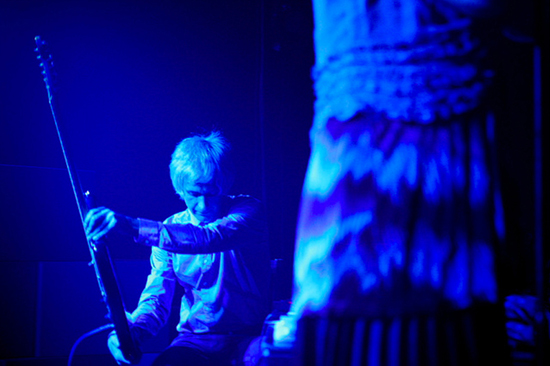 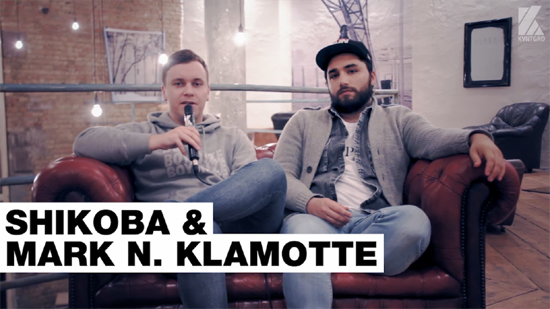 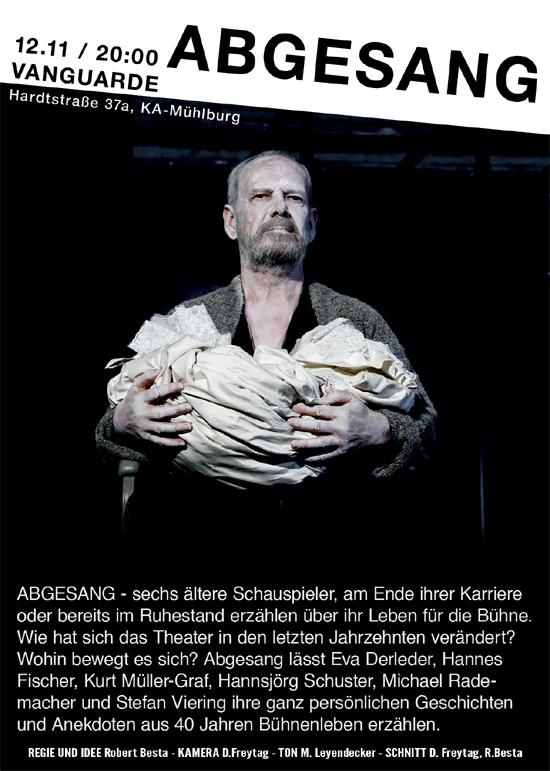 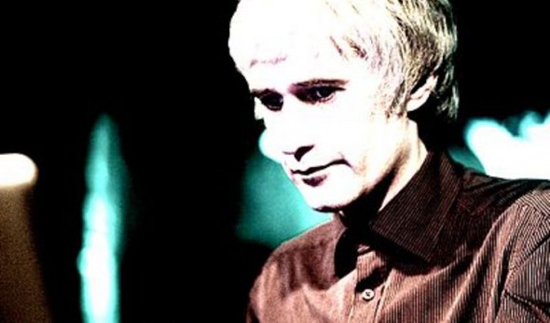 For all the people who do not know you: who are you and what is it you do?

I am a composer / sound artist who has been making music professionally since 1985. I would say I am most known for my work with a band called LOOP of which I was the founding member from 1985 until 1990.

After the demise of LOOP, I formed MAIN with fellow Loop member Scott Dowson, which became a solo project when Scott left. I did actually end this project in 2006 and started working under my own name, but I have recently re-imagined this project as a way of collaborating with other sound artists. I am currently writing and performing as Main with fellow sound artist Stephan Mathieu. My solo work has become quite well defined as Acousmatic, due to my frequent commissions and collaborations with the french group GRM.

I’m currently recording for the label Editions Mego and have released 3 long playing format works this year. ‘Repercussions’ is a compact disc compilation of 3 recent commissions of Acousmatic music. Siganaux’ and ‘Suspended Cadences’ are vinyl albums of pure analogue electronics and also guitar. A new MAIN LP will be released early next year. I have in the past also been a member of GODFLESH and ORGANUM.

What inspires you the most to make music?

I am not entirely sure what inspires me. Mainly, I have a great interest in sound… all sound. Sometimes a movie will inspire me, sometimes a place or site but in general, I’m always trying to create new sounds and textures and strive to remain cliche-free. I believe in all these years, I have developed a signature of my ways of working and sound design. It is a signature that I am always trying to change and move forward with. I would like to think that it is challenging but ultimately rewarding to the listener and hope to think that it is immersive and entertaining to the ears.

How would you describe your music?

It is pure sound design with a cinematic feel for narrative and texture. It is not musical in the very sense of what people might expect, but I hope they can be interested in a more organic sense of sound. To me, everything has a musical nature if you can find a context for it.

I’m not currently listening to any music. I take long periods of silence away from any music at times, especially when I have been working on my own for long periods. Sometimes, I just to have nothing like that in my life. I have made 4 albums this year and I work very slowly. To record 4 albums for me has been very challenging. I usually only release something every 3 years. But my label requested that I actually change a little and release more, so it’s been an unusual year for me. I need to rest my ears!

Why did your music turned over the years from guitar/rock music into electronic music? What had happened?

I simply became bored with guitars. After a long period with MAIN, where I experimented to absolute extremes of what I considered to be guitar manipulation, I find myself in a corner and became bored with guitars. Other artists were beginning to do similar things to what I had been doing and I felt it was best to let them take it further with computer manipulations and I wanted to progress and move forward. Gradually in MAIN’s music, the guitars became less important and the more texture based sound design of concrete sounds became more important to me and where I felt I needed to travel with sound. I would not really call it electronic music and it was rare I used any electronic sounds. It has been only recently that I have decided to use raw analogue electronics in my sound works.

You said once in an interview of the Alternative Press (1995):

“I think music is in such a fucking quandary at the moment,” …..”I really think music doesn’t know what to do with itself. Everyone is saying how all this rave stuff is such a breath of fresh air and everybody’s standing in a field dropping lots of drugs and listening to the same record all night. That’s where I say ‘fuck this’ because you’re only saying this because you’re out of your brains.”

Do you still think music is in a fucking quandary?

Music is even worse now than ever before. For a start, there is now too much. Everyone with a laptop and a few plug-ins thinks they are a composer or a musician. It’s too easy to make ‘music’ and a lot of it is very uninspiring and amateurish. Also, modern music is now made by rote. It has to tick boxes to appeal to a certain audience. It is run by businessmen who have no idea or soul as to what is good music. Too many lame talent shows on TV think that these people can sing just because they think they sound good singing in the shower. Everyone sounds good singing in the shower. Of course, this is to generalize too much, but really, I rarely hear anything that makes me excited anymore. I’m glad that I am a lot older and had the chance to live my life with what I consider to be real music, whether it is experimental or pop, it does not matter to me. Music is dying in general. Killed by businessmen and idiots who have no idea what constitutes good music. It’s just become a facile commodity, strangled to death by corporations. What also infuriates me is that everyone now expects to have music for nothing. Illegal downloads and bit torrents are also killing music, made worse by the fact that nobody seems to actually want to listen to something that has audio quality. Dimensions in music have been killed by lack of dynamics in sound. I could write about this for a long time, but here is not the place.

What were the most important changes in music during the last 7 years in general and what especially for you?

I simply cannot answer that question as I’m not sure there have been important changes. My previous answer will give you a clue to how I feel mostly.

What can we expect in the future from your music? What are your plans for the next years?

Another question that is hard to answer. I have been making music for approximately 30 years and I just carry on. It is a struggle to devote such a long time to my work and generate a reasonable income now, so maybe my time is coming to an end. I shall continue until I cannot do it anymore. I hope that will be a long way off as I would hope to continue for many, many years. It’s the only thing I know and am happy doing. But, things have changed dramatically for musicians like myself and it gets harder each passing year.

Have you ever heard about Karlsruhe in Germany? Have you performed here before?

I am familiar with the institution of ZKM due to recordings and works of other musicians, but I have not played there before. I am very much looking forward to it. Much like working with the GRM in Paris, it is an honour for me to be invited.

What have you planned for your performance at the ZKM in Karlsruhe? What can we expect?

I will be performing a selection of my Acousmatic pieces for diffusion on a multi channel speaker system. It is my favourite way of performing and projecting my sound.

Thank you for the interview. We look forward to your show on october the 28th at the IMA_experiments 2 / ZKM in Karlsruhe.

Get notified of the best deals on our WordPress themes.